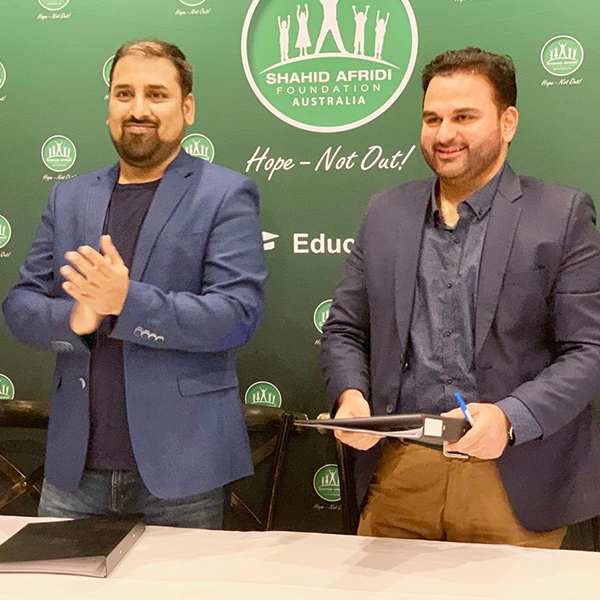 Sydney Cricket League (SCL) is the most sought after and much-awaited ‘Multicultural T20 Cricket Championship’ in Sydney, New South Wales.

It is pertinent to mention here that SCL is T20 league information with all the ICC rules and regulations. It evolves around neutral umpiring and grand prizes for all the athletes.

SCL also agreed upon supporting extended ration drives for a time-span of 6 months by donating a certain amount of registration fee to SAF, by collecting donations from spectators at cricket grounds and encouraging sponsors to donate for SAF causes.

SAF aspires to build a long-term association with the cricket community in Australia.